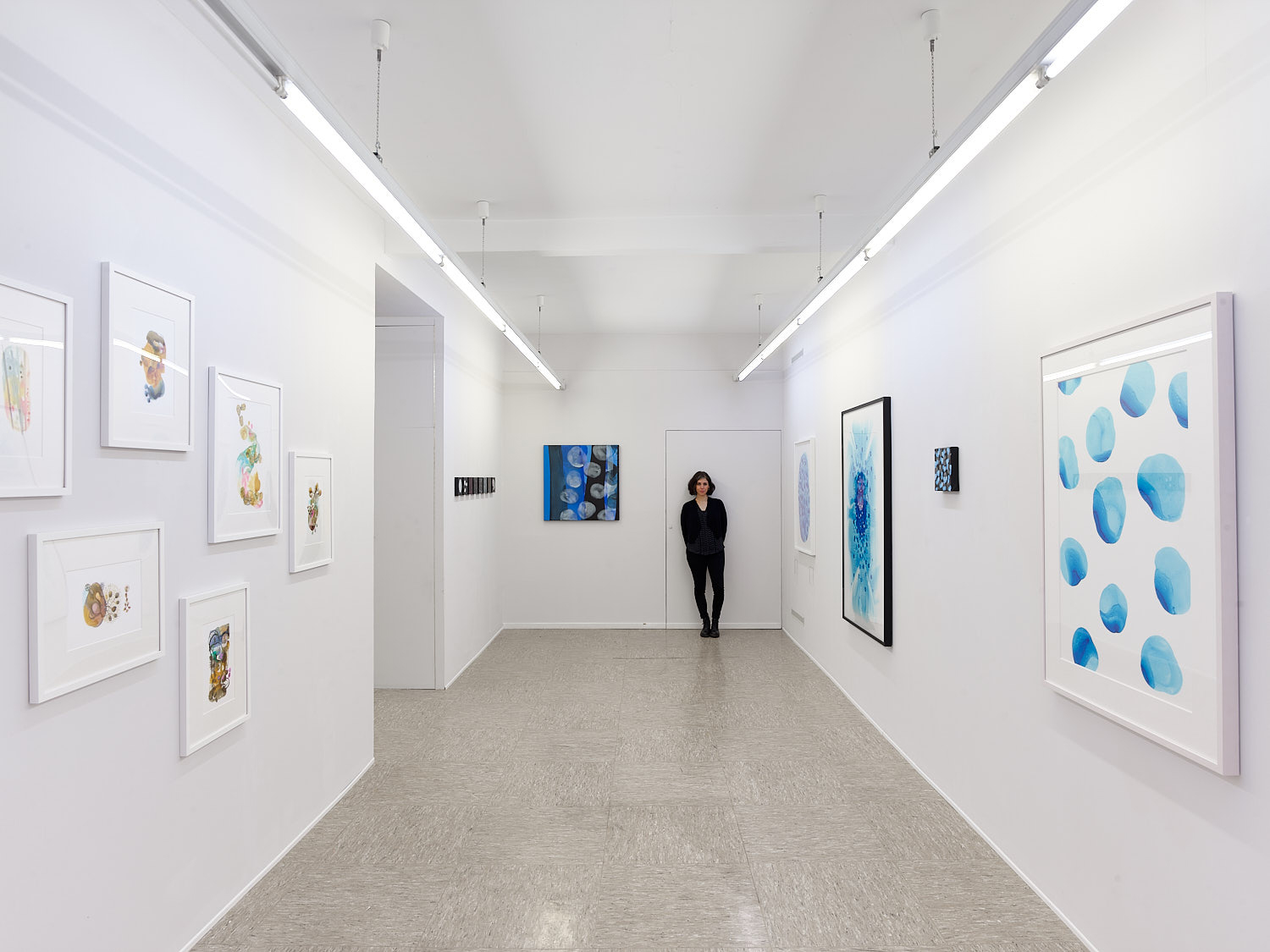 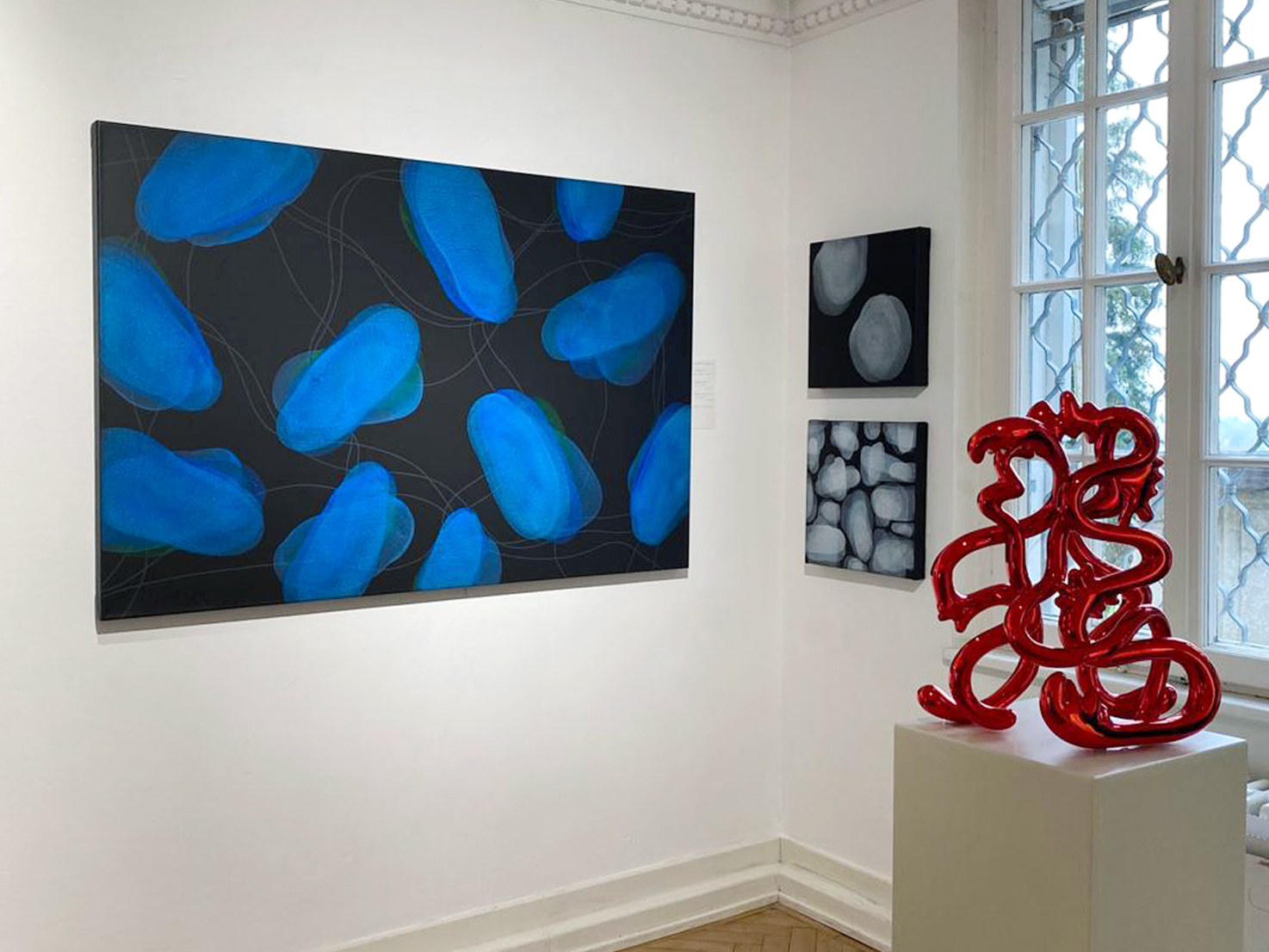 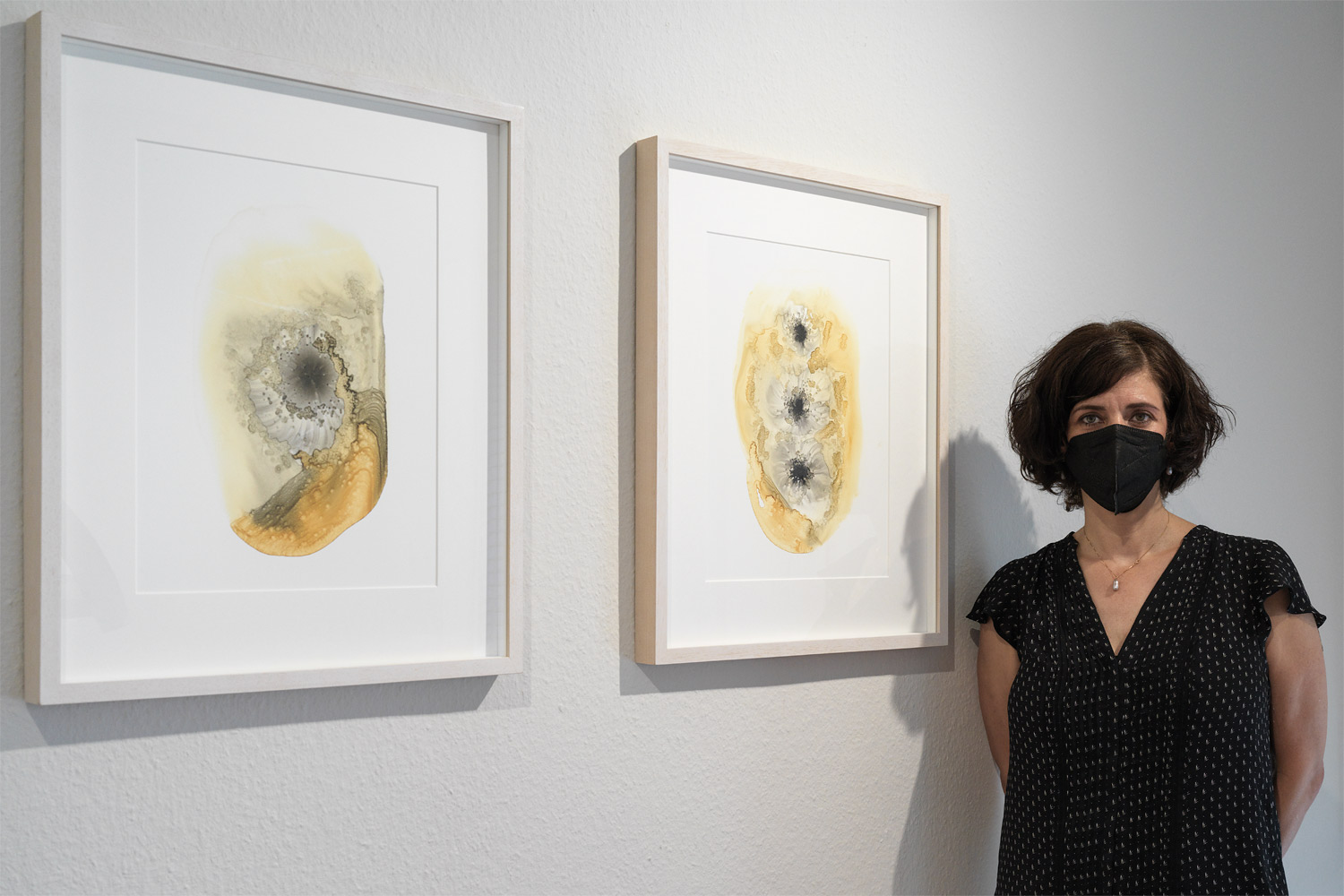 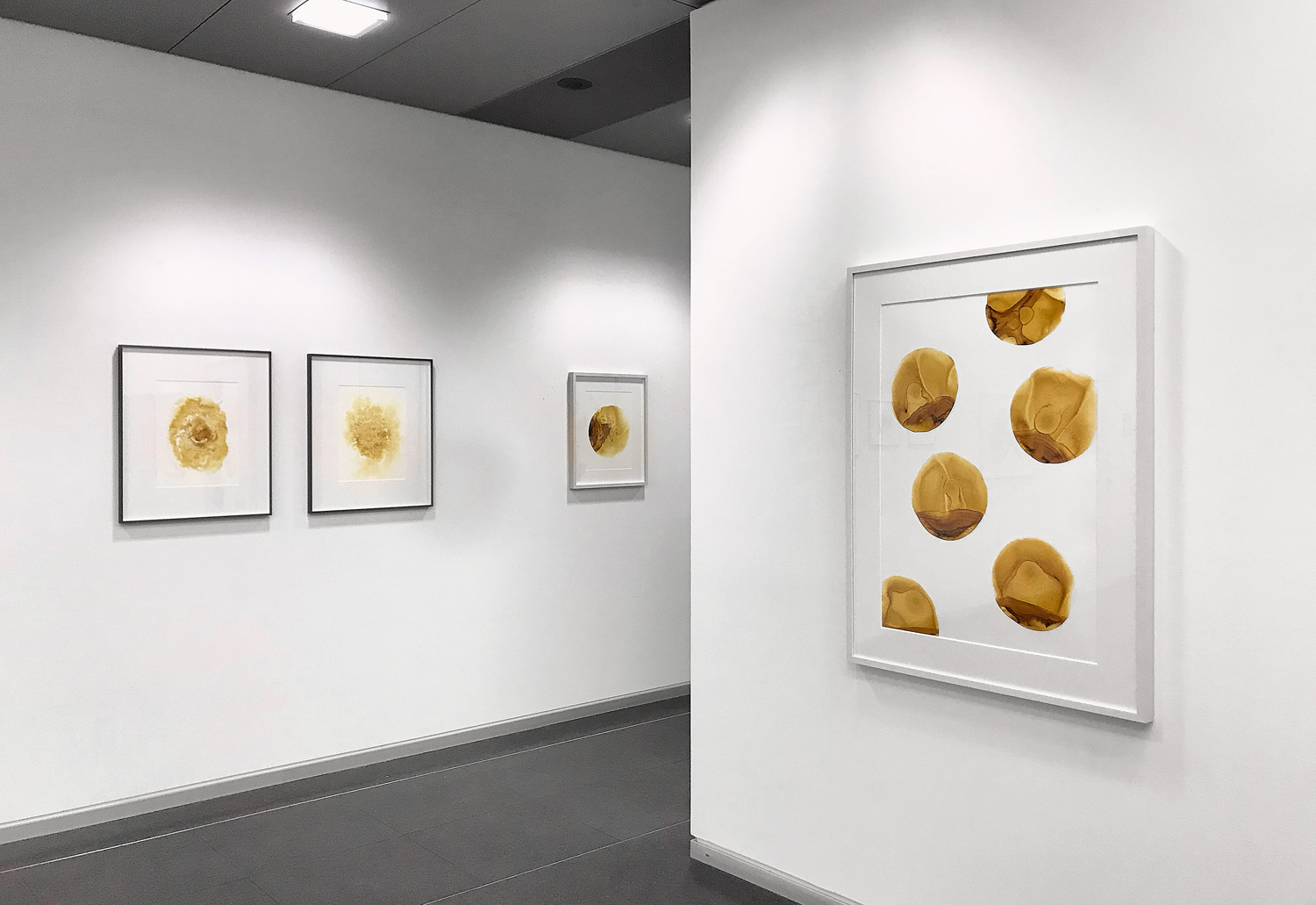 Fifteen-year selection of works by Michelle Concepción at ArtSpace Virginia Miller. Michelle Concepción, the artist who pioneered a technique that creates astonishing three-dimensional depth in flat, two-dimensional paintings, will exhibit “Chaos to Order” at ArtSpace/Virginia Miller Galleries in Coral Gables, Florida from November 2019 through February 2020. “This exhibition is particularly interesting because it presents a selection of her work from different series over a 15-year period,” according to Virginia Miller, owner and director of greater Miami’s longest established contemporary fine art gallery. Contributing to the varying interpretations of Concepción’s subject matter is their illusion of depth and texture. “She developed a method of painting that creates a realistic appearance of depth and texture despite the flat surfaces of her canvases or works on paper,” notes Miller. “It’s an amazing technique that simply can’t be appreciated from a photo or on a computer.” According to art critic Peter Frank, “Each of us sees the myriad interplays of form, color, and shade that dominate Concepción’s paintings slightly differently, perhaps, but we all recognize that her forms float, often one across another. “Some of us are certain these shapes, whatever they are, are in motion, while others among us see them fixed in the picture, even establishing patterned rhythms.” 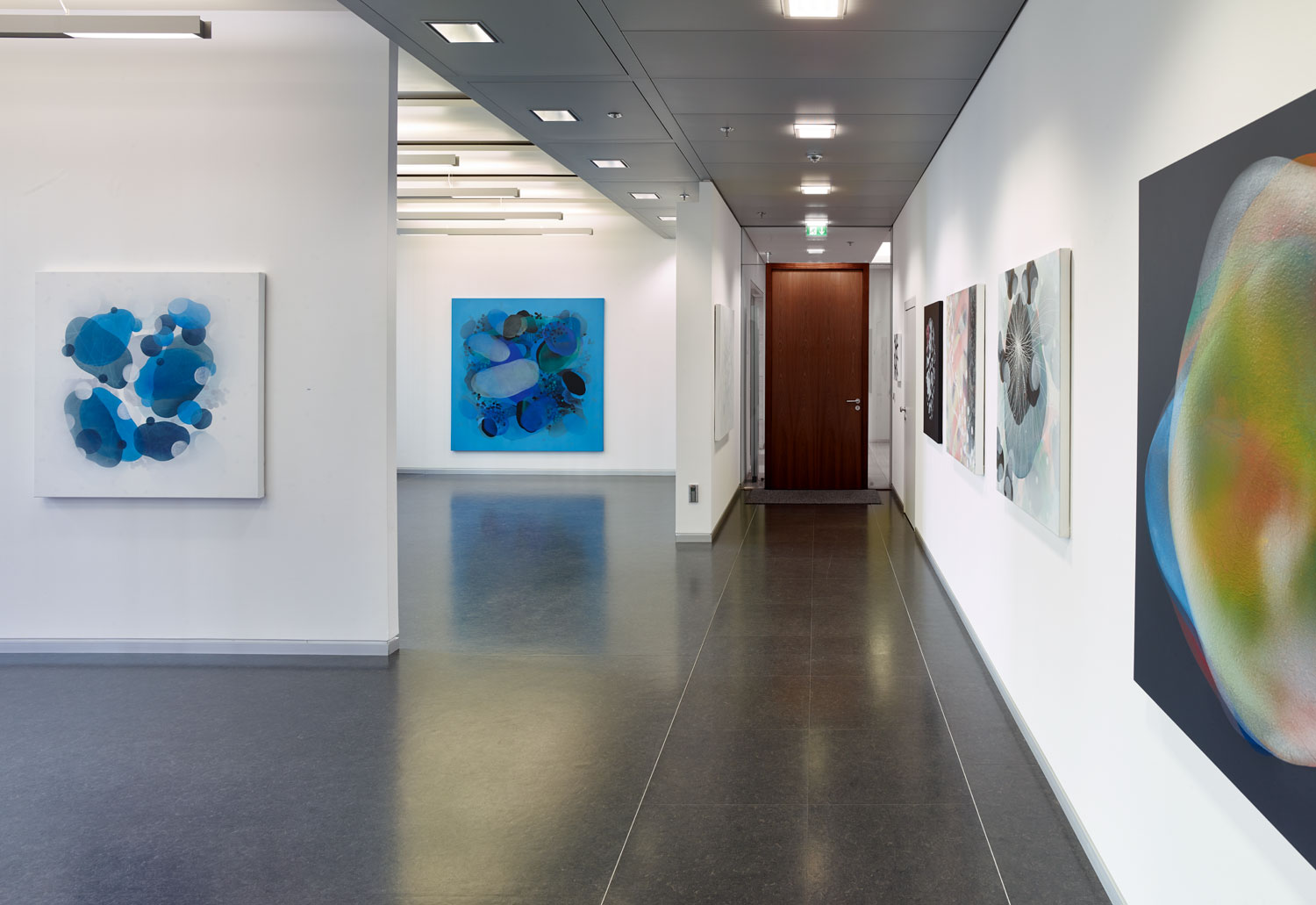 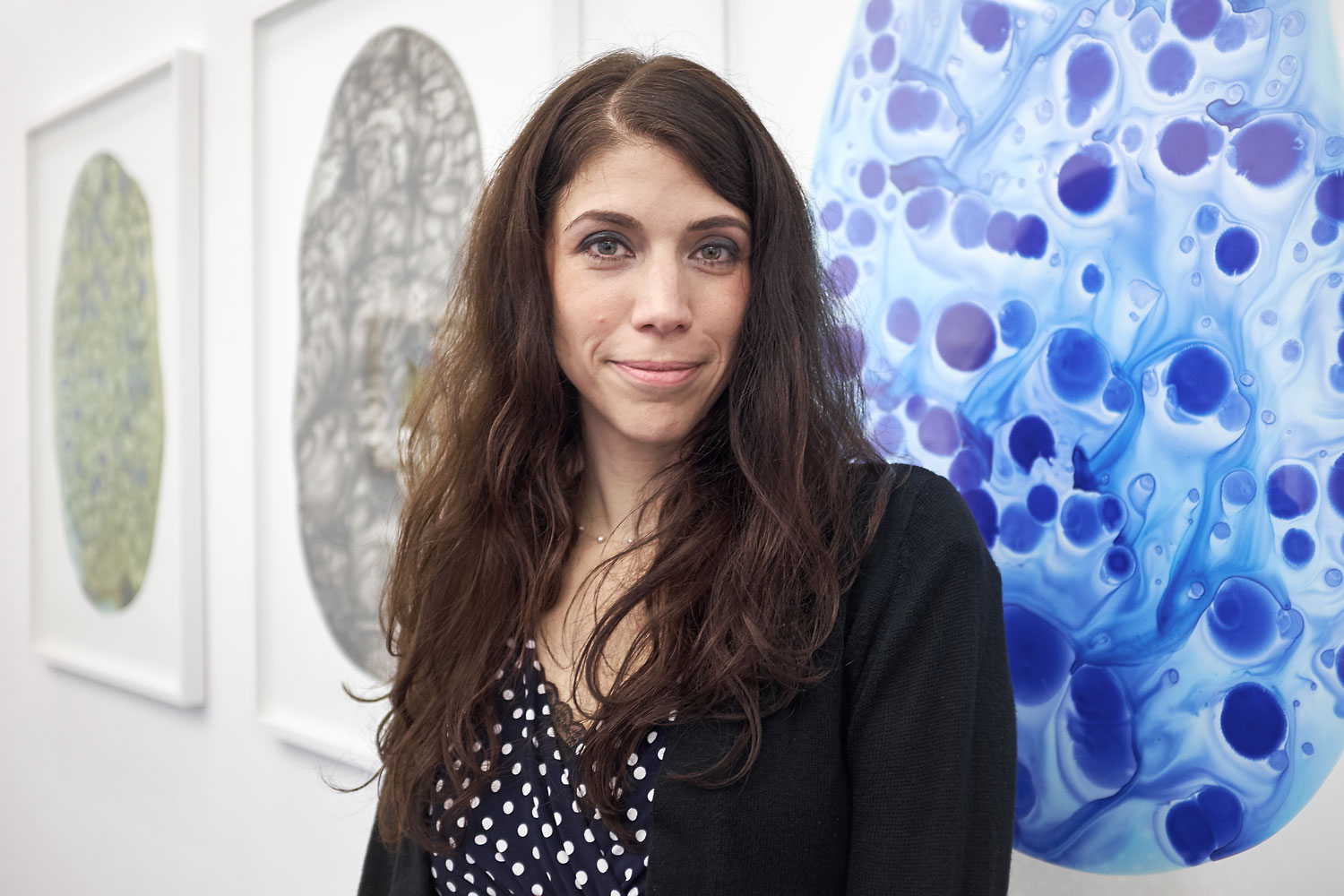 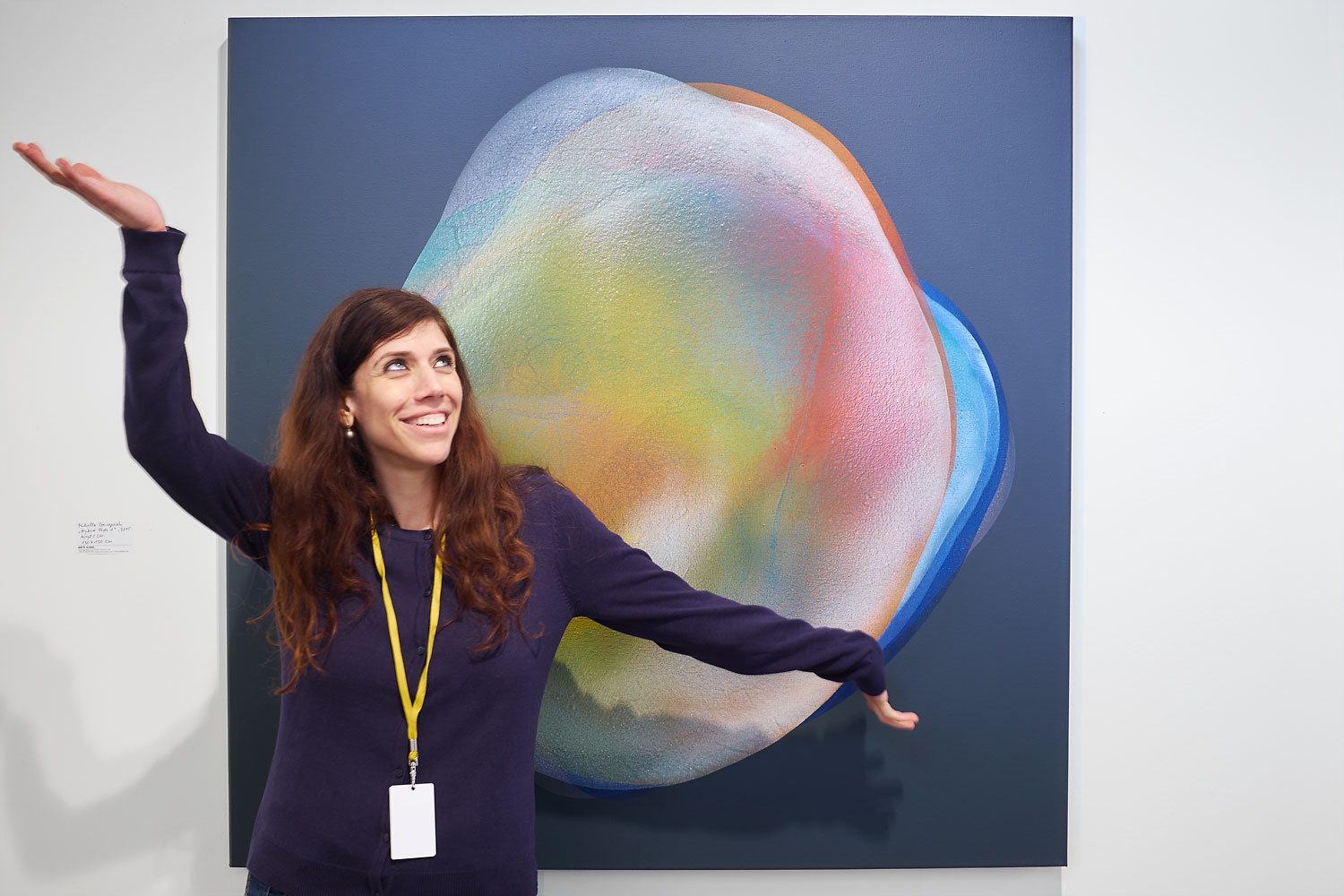 Michelle Concepcion’s new works are riveting in many different ways. They remind us of the building blocks of life, cells with their complex inner workings. What we encounter here are inspired infinite possibilities of the various forms of life, tightly woven intricate structures which can then be seen and understood as a pictorial representation of a micro-landscape. The paper has an extremely smooth surface which allows her to further explore working with an aqueous medium, in this case ink. By means of particular brush strokes, the diluted ink is applied onto the surface. A special technique prevents the ink from being absorbed into the paper. This, in turn, allows perfectly precise and crisp edges to form. Only within the form, do we discover wafts and drops of color gradients. It is exactly this inner life that is so vivacious and exciting. In an interplay of order and disorder we recognise structures, patterns, enclosures and branching. Colors are constrained to their respective areas, setting marks and accents, and reinforcing the impression of a micro-landscape.

Official Opening of the Zollamt Studios 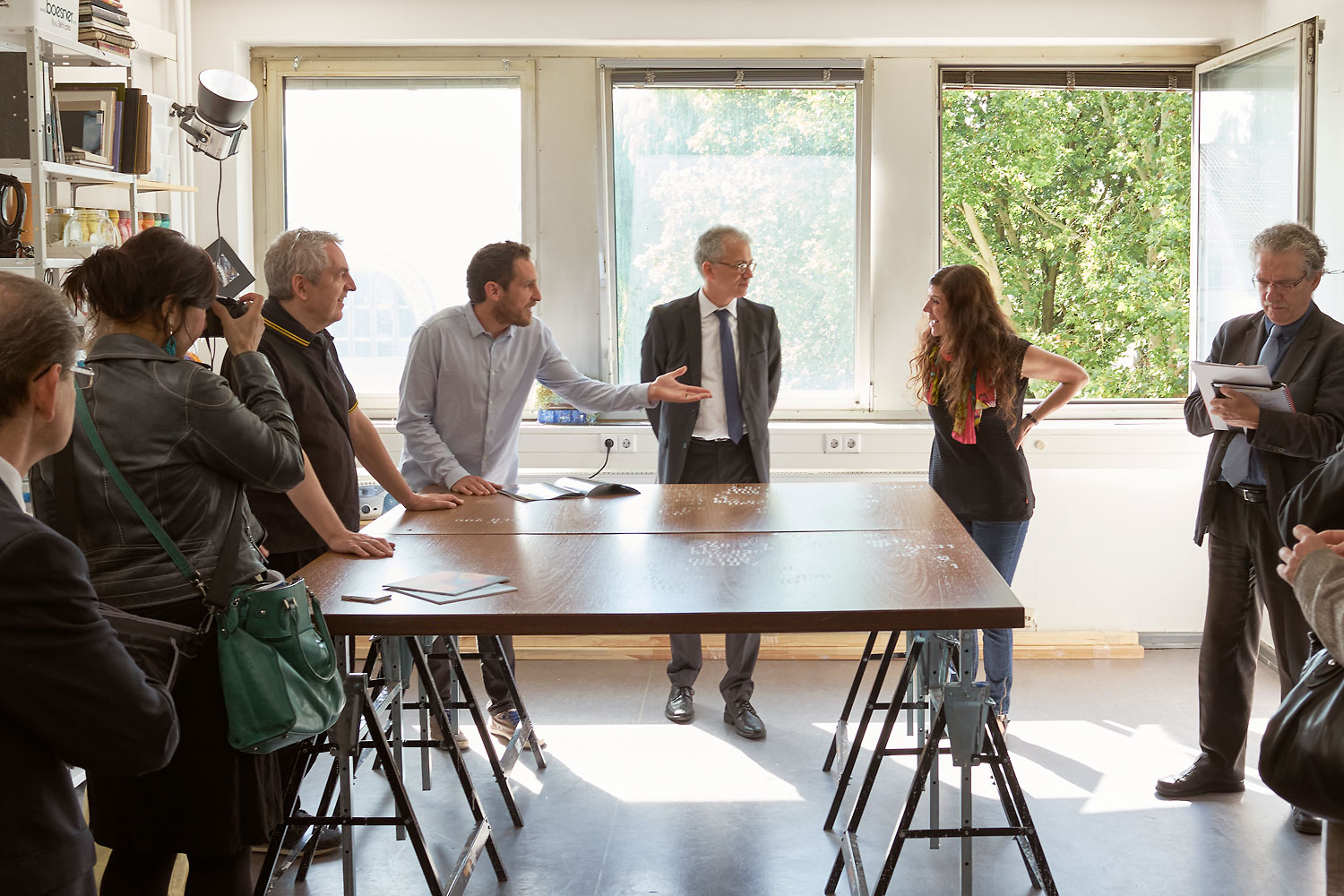 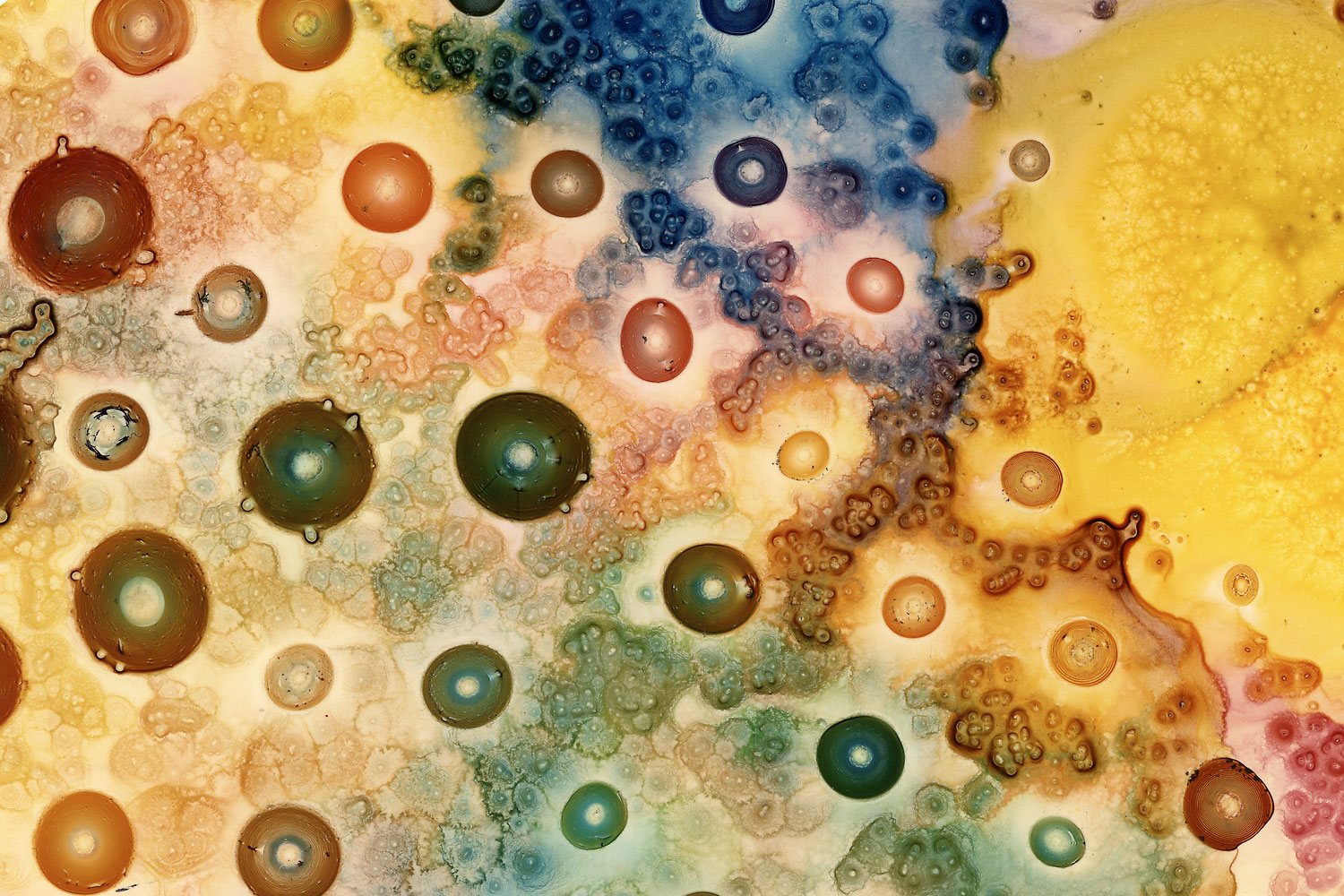 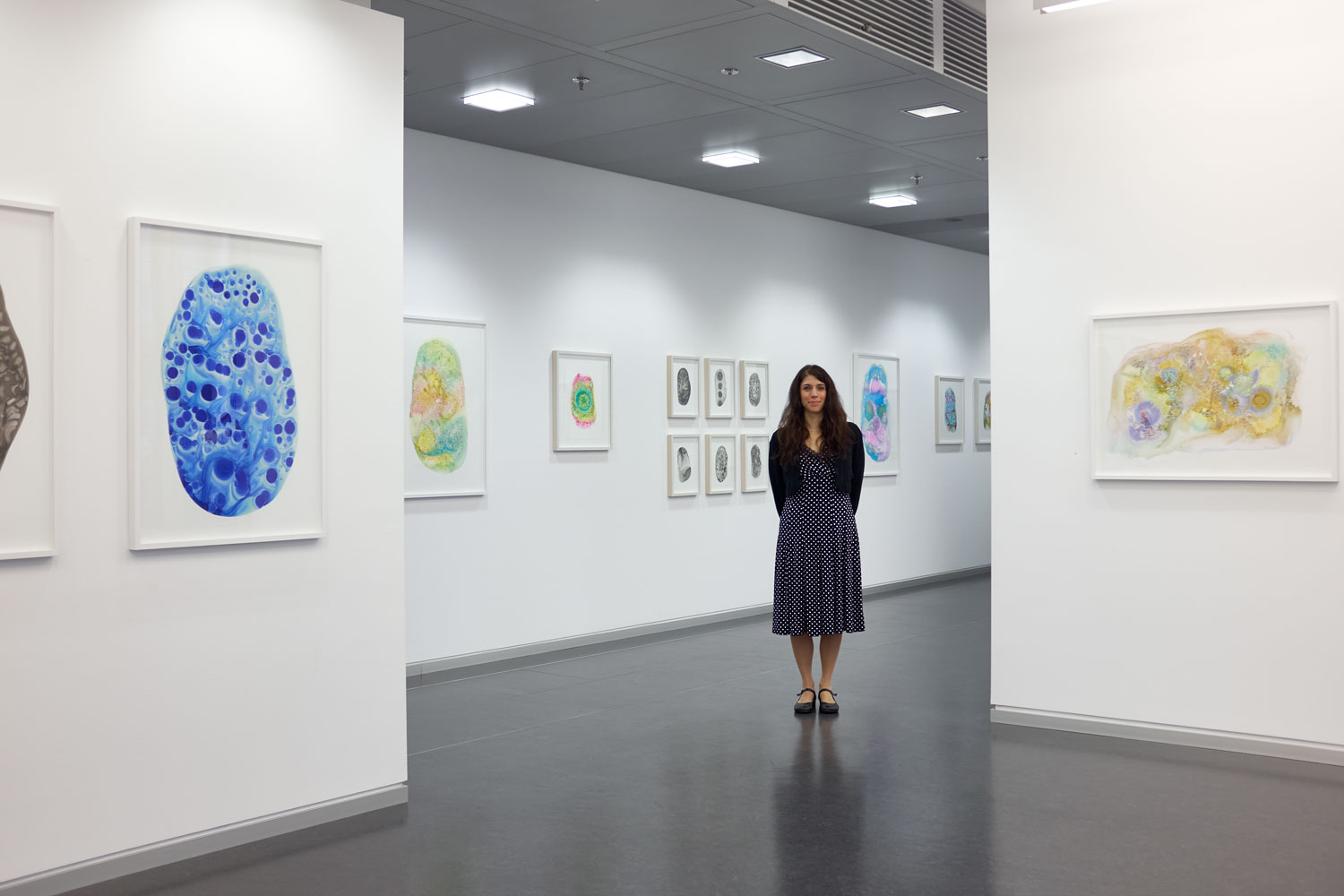